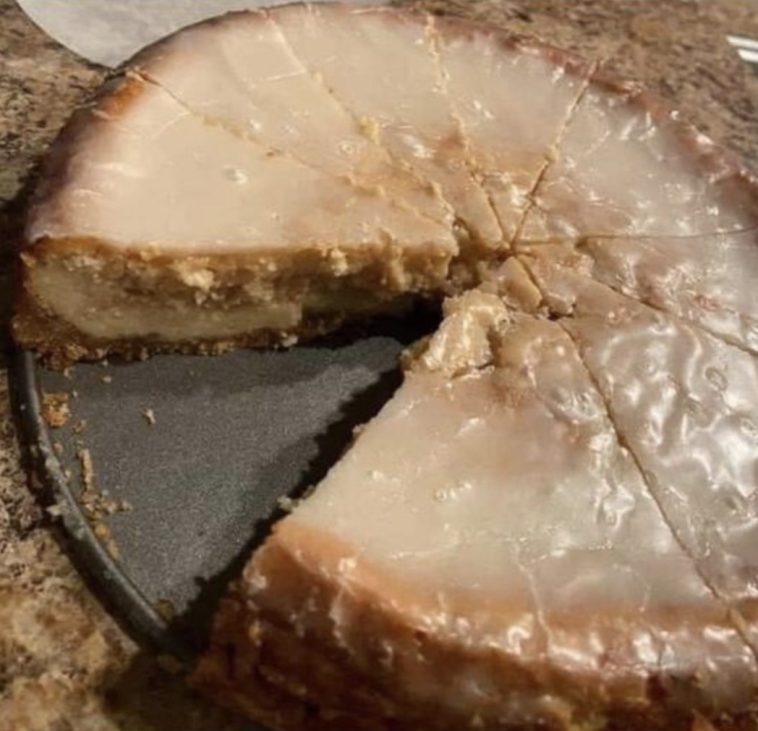 Preheat oven to 350. Mix ingredients well and press into bottom and 1″ up sides of pan (I use a spring form pan for just about everything I bake, but definitely cheesecakes). Bake for 5 minutes then sit to the side.

24 oz cream cheese, softened (the softer the cream cheese the smoother the batter so I will sometimes put mine in the microwave on defrost for a few minutes)

Beat cream cheese on low-medium speed until fluffy. Add one egg at a time mixing until incorporated in between each. Mix in regular sugar and vanilla. Beat batter until all ingredients are mixed well together, scraping the sides of the bowl frequently. Pour batter on top of crumb crust. In a separate bowl mix together the light brown sugar and cinnamon. Sprinkle this mixture on top of cheesecake batter and swirl with a fork until sugar is mixed with batter. Bake at 350 for one hour. Turn oven off and let cheesecake sit in oven for another 30 minutes. Once cheesecake is out of the oven run a knife around the edge (in between cake and pan).

Mix ingredients together and pour onto cheesecake as soon as it comes out of the oven. Chill loosely covered cheesecake for at least 6 hours. 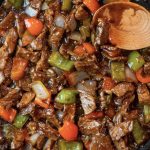 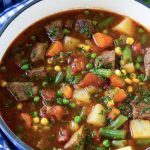