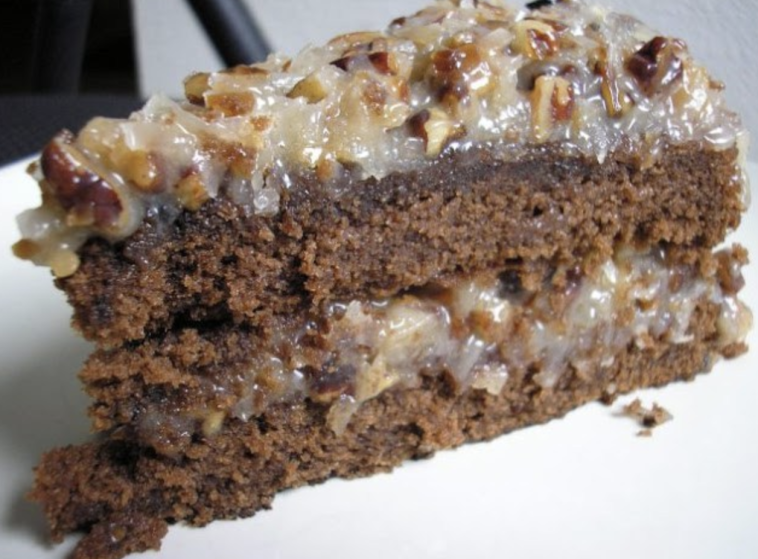 This cake is the best! I read a lot of reviews and here is the advice I followed: Do Not Over Mix the batter or it will fall apart! Check cake 20 min. into baking, didn’t take the 30 min. the recipe called for. Make 1 1/2 amount of frosting. Add more cornstarch to thicken up frosting or add instant Vanilla pudding. I didn’t add pudding, because I wasn’t sure WHEN to add it in. Frosting took approx. 30 min. to cook and longer to cool. Plan on investing a good amount of time into it. (But it is well worth it!) Toast the coconut and pecans. Something new I discovered while making this: I must have over mixed because I had trouble getting the cake out of the pan. The bottom layer began to crumble. I stuck the other two pans in the freezer for approx. 1 hr? To remove the frozen cake I placed a towel soaked in very hot water on the pan and it came right out! The cake is easy to handle while frozen and thawed out in the time it took to me to frost it. (I took a good amount of time frosting it) Freezing it didn’t dry it out. It tasted and looked amazing! Hope this helps!

My son and I made this cake for a friend whose favorite cake is German Chocolate. He’s a great cook himself, and so is VERY fussy about his food. This cake turned out GREAT, and my friend was very complimentary of it! Since a mixer part was missing in action, we did all the mixing and beating by hand, and it still turned out just fine. It was very moist, had great shape and texture, and looked beautiful after adding the chocolate drizzle. The next time I make it, though, I will ADD TWO EXTRA OUNCES OF CHOCOLATE TO THE CAKE MIXTURE, to make it just a touch chocolate-ier. Also, IT’S VERY IMPORTANT TO MAKE ONE AND A HALF RECIPES OF THE FILLING/FROSTING. One recipe of it would not be enough, and 1 1/2 is just right. Also, TOAST THE COCONUT AND PECANS. That makes them much, much better. Be careful about burning the coconut. It toasts very quickly. A great cake that we will probably make a lot! Well worth the trouble.

Upon researching for hours for a German Chocolate cake recipe worth the time to make and choosing this one, I bought the “Bakers” German sweet chocolate bar for use in this cake. After opening the box of chocolate, there are recipes in there for frosting, cake and a few others using this chocolate. Lo and behold the cake recipe they print is exactly the same as this one except this one says to use cake flour and 1/2 cup more of it. Other than that it’s exact. I know this will be delicious as I’ve made this (the one off the box) years ago and it was awesome. German Choc. cake is my all time favorite cake but is very time consuming to make by scratch so I don’t make it often. The frosting on the box is also worth the mention as there isn’t one on this site that really stands out for such an exceptional cake. It appears to resemble the Ger. Choc. cake frosting II on this site but it makes more which you would need for a proper 3 layer cake. I would suggest using the frosting recipe on the box and you won’t be disappointed.

To Make this Recipe You’Il Need the following ingredients: 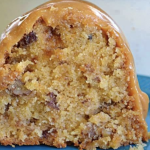 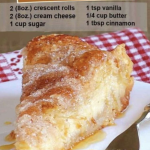